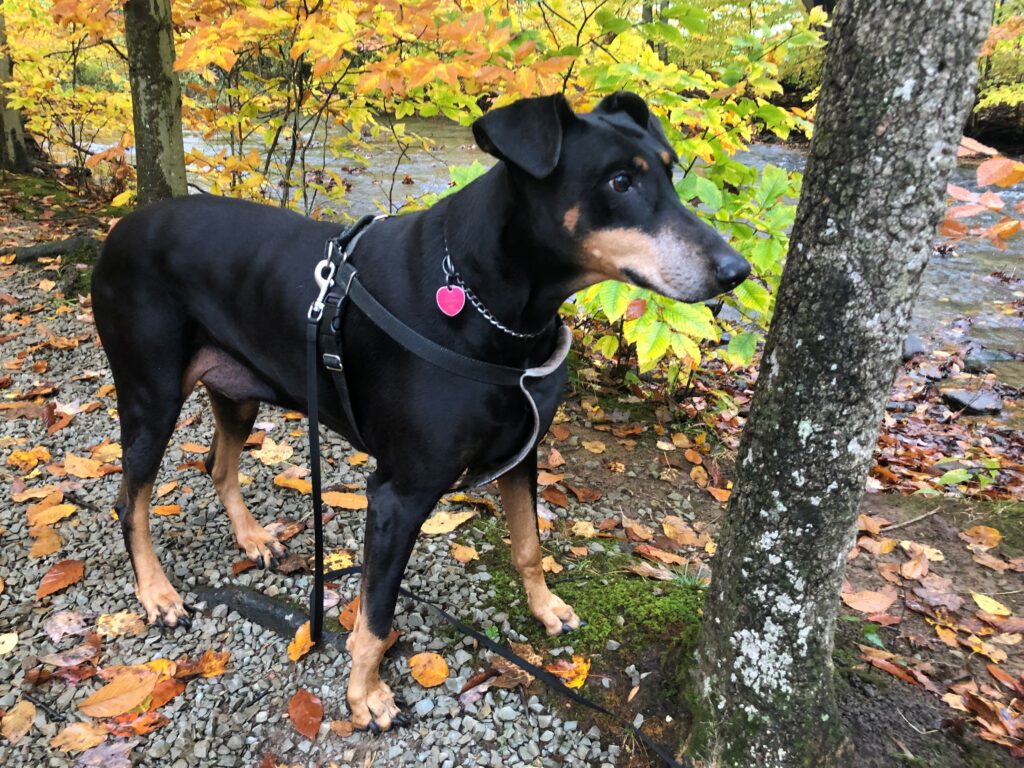 It is hard to imagine our lives without domesticated animals. We have our partners who share our homes, such as dogs and cats, and then all the farm animals celebrated in children’s books. We can estimate when we formed these relationships from the bones we find among ancient human settlements, and modern DNA data is informative. It is likely that the dog (Canis familiaris) was the first of our close animal partners, originally as a hunting companion. Currently believed to be tamed about 15,000 years ago from gray wolves (Canis lupus), dogs have probably been domesticated more than once. As agriculture became practiced regularly about 10,000 years ago, several more animals were added that provided food. Early appearances include cattle (Bos taurus) bred from wild aurochs (Bos primigenius), goats (the wild species is Capra aegagrus, the domestic variety is Capra hircus), and pigs (Sus scrofa). These domestications likely occurred in western Asia, near the Fertile Crescent civilizations.

Recent work suggests that chickens (Gallus gallus domesticus) were developed in south or southeast Asia from the Red Jungle Fowl (Gallus gallus) about 8,000 years ago. They are so important that they were spread widely: the Romans introduced them to Great Britain, where today people can hardly think of a farm without them. Waterfowl were kept in captivity perhaps as far back as 20,000 years ago, but domesticated varieties are only clear from about 8,000 years ago, with domestic ducks being developed in several regions independently and from different wild species.

By about 6,000 years ago, we can add pigeons (Columba livia) and honey bees (Apis mellifera) in the Middle East, and also horses (Equus caballus) from the steppes of western Asia, all of these today being still somewhat close to their wild progenitors. We generally don’t think of pigeons as domestic animals, but they were important in biblical days in the Middle East. In medieval Europe they were widely maintained as agricultural animals in artificial dwellings that allowed harvesting of the nestlings (squabs) as a delicacy in the city and a standard on the farm.

Pigeon house. Niches for pigeons to nest in a tower in the medieval French castle of Oricourt.

All of the early domestication precedes the Pyramids, Stonehenge and ancient ruins in Asia. Through all the time that has passed, a great deal of trial and effort brings us what we have today.

With more than 12,000 species of mammals and birds to choose from, why do we use so few of them? What makes a good domesticated agricultural animal? First, apparently animals that have a dominance hierarchy in their own natural world are better candidates than those who do not. If a species has a dominance hierarchy, the farmer can take the place of the dominant individual, and the farm animals will fall in line because they are already programmed to do what the leader indicates. They follow him (as well as he can manage it). A call or whistle that means “Come to the barn now” will be respected if it means food, shelter for the night, or milking. If it has the background of “command” it will be more successful than simple stimulus and response. Most of our domestic animals have a social hierarchy in nature.

Another big advantage is productivity. It is best if the animals produce something we can eat without having to slaughter them, such as eggs from chickens, or milk from cattle and goats, or honey from bees. Ample reproduction in the domestic circumstance is important: chickens keep laying eggs as long as you keep feeding them.

Some readers will scoff at the idea that farm animals are our “partners” given that we intend to eat them in the end. But consider that there are an estimated 33 billion chickens in the world, whereas the wild Red Jungle Fowl population is far less than one billion. Consider that cattle are a species that is entirely domesticated: wild aurochs are extinct. Further, cattle often receive enough care from their human partners that they live and breed well in places that aurochs would struggle. Perhaps an extra-terrestrial visitor arriving on a Wisconsin dairy farm, examining what happens every day, might think the milking cows were running the show and the farmer was their servant. Or, consider that Spanish fighting bulls have been selected for hundreds of years to be aggressive and unmanageable. That is a very strange kind of partnership in domestication.  Even if the partnership is uneasy, it has been rewarding for both lineages.