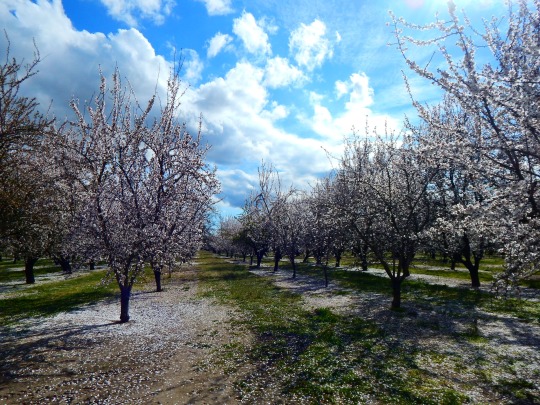 First published August 21, 2019, by Carnegie Museum of Natural History. Thanks to NY Conservationist for allowing use of bird feeder photo

/It is rewarding to receive questions and reports from people who turn to the staff at Powdermill Nature Reserve for information on nature in our area. Usually, we have a pretty good idea of what people are asking about, but once in a while visitors ask about something completely new to us. Last year, a visitor asked why he saw honey bees on his bird feeder in great numbers. The feeder was only stocked with bird seed. What were the bees doing?  We had no explanation. Recently, in the February 2019 issue of NY Conservationist, we read the answer. Mr. Gary Ennis provided a photo of the same phenomenon, and had the same question. According to beekeeper Bob Henke, during shipping and handling the seeds rub against each other and produce a fine powder similar to pollen, and the honey bees collect it as if it were pollen.

But, why don’t we see other bees doing this?  Why are there no bumble bees on the feeder?  Bumble bees and other native bees sample the world one scout at a time, each bee making her own decisions. Researchers at Penn State showed that bumble bees monitor the nutritional value of the pollen they take, trying to keep an appropriate balance of protein versus lipids (fats, oils, and waxes.) If a certain plant produces pollen that has little lipid, then the bumble bee will favor pollen that is richer in lipids on future trips. This effort to balance their diet means that they specifically vary the pollen they harvest. It is as if they go to the grocery store and take a few items from the vegetable section, and a few from the dairy section, and a few from the bakery, creating a balanced plate on a daily basis.

On the other hand, honey bees are well-known for their ability to recruit to a good food source, and marshal large numbers of workers to harvest nectar or pollen. If an experienced scout finds a tree in bloom, she will recruit her sisters to that tree. They will go to that site directly without sampling other flowers on the way, and then return for another load, and another, and another.  This form of shopping is more like discovering that the grocery has potatoes on sale, and then buying 100 pounds of potatoes. Of course, a different scout will find a different resource, and she will recruit workers to harvest that in great numbers. As the weeks go by, the bees collect many different kinds of pollen, providing a broad selection for the nurse bees to feed the larvae. If we collect the separate loads of pollen from each returning bee: we see that each bee collected only one kind of pollen (all the same color), but different bees collected different pollen (many colors among the separate loads.)

Aside from the importance of recruiting, the scout honey bees also make some effort to balance their diet, particularly regarding the important fatty acids, omega-3 and omega-6. Work by Hebrew University in Jerusalem has shown that if these nutrients are not eaten in an appropriate ratio, the bees learn poorly and do not remember what they learn. For example, bees with adequate omega-3 in their diets are much better at learning to associate an odor with a food reward compared to bees with no omega-3. Further, the bees with good nutrition remember what they learned the next day, whereas those with a poor diet forget. We are only just appreciating what this means for bee pollination of large monoculture crops. When the 1.2 million acres of almonds are in bloom in California, about 3 million commercial bee hives are there to pollinate them for several weeks. During this time, almond pollen is all the bees will get. Almond pollen has almost no omega-3 fatty acids. When these poor bees are moved to other sites, how long will it take them to learn what flowers are good, and will they remember?