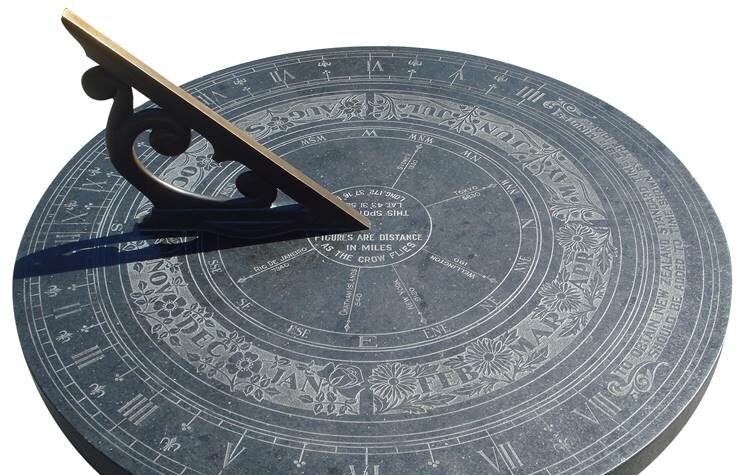 Precision, Accuracy, and a Challenge to Science

Scientists describe, measure, and compare. With improved technology we have increasingly precise measurements. But, sometimes precision and accuracy are not the same thing. Consider the sundial, and imagine comparing it to a digital watch that is set for the wrong time zone. The sundial is not very precise about what time of day it is (between 10:00 and 10:30?) but it is more accurate than the watch that can tick off seconds (precise) and reports the wrong time (inaccurate). In assessing the quality of streams, we find that identifying all the chemicals we collect in a water sample is very precise, but the biological health of the stream is more accurately evaluated by identifying the insects that live there.

We must discriminate between what we claim to know, and how we go about knowing. In philosophy, “ontology” is what we know, and “epistemology” is how we know. It is often the case that we disagree not so much on items of knowledge (ontology), but more on whether a particular claim to knowledge is justified (epistemology). Perhaps we observe that a female bird chose to mate with the male who had the deepest courtship song among several rival males. That is something we can observe, measure, and know. Then we might say that females prefer males with deeper songs. At first thought, that seems safe because we can validate the ontological part about the female mating with the male with the deepest song.

Did our logical process take us to an epistemologically valid place?  Perhaps the male with the deepest song is the largest, or the oldest, or the most colorful, or held the best territory, or something else we did not measure. Perhaps the female measured only that exact value, and the pitch of his song was irrelevant. We only know that she mated with him, and he has a deep song. More research needs to be done, such as presenting her with small males with deep songs, or old males with high songs, or other alternatives. Often, even if the statement we make is true, we did not actually have a sound logical reason for our conclusion, and someone should challenge us. The problem is not the items of knowledge, but rather how we claim to know something. In science, many of the grand debates or reversals of status quo arise not because the items of knowledge were incorrect, but because those items of knowledge do not lead logically to the advertised conclusions.

Most people become scientists to make decisions and prove things. Many are uninterested in the necessity of having a good philosophy of science, thinking that technology makes philosophy irrelevant. But, precision and accuracy are not the same, and ontological truth does not create epistemological validity. We should always invite young scientists to challenge the old guard, and ask why they think they are correct.