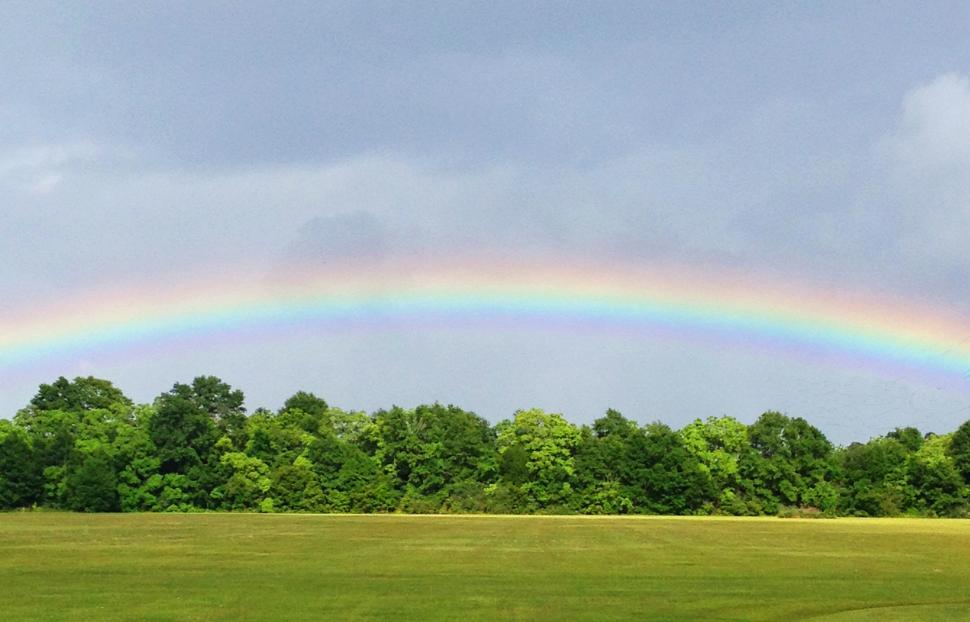 Why Do We See Colors?

Suppose you heat your coffee in the microwave, listen to the radio in the car while you wait for the red light to turn green, and then get an X-ray at the dentist. You would be sampling a broad band of electromagnetic radiation. Yet, the wavelengths of light visible to us are only a very small slice of the entire spectrum of values. The shortest waves we can see are violet while the longest we see are red. Just beyond what we see are ultraviolet on the short end and infrared on the long end.

This visible spectrum is shared by all animals with eyes, although their exact sensitivity varies. For example, many animals can detect the near infrared, which humans do not see but feel as heat, and snakes (especially pit vipers) use this ability to find and track warm-blooded prey at night. In contrast, deer see long-wave colors poorly. This is why orange and red are good safety colors for hunters: humans see the color well and deer do not. By contrast, deer and birds both see blue quite well, better than humans. Going into the woods in blue jeans is a good way to make sure all the animals see you coming.

Insects and birds can see into the near ultraviolet, meaning they can see patterns that are not visible to us. This principle is used to put patterns on bird-safe windows that the birds will see as a physical object, but humans do not see; the window is transparent to us. Because hawks can see the ultraviolet light reflecting off urine, they can see evidence of small mammals in a field even when the mammals themselves are not visible. A hawk can sit in a tree and wait, knowing that mice have been active in the field recently.

With such a broad range of electromagnetic radiation available, why do we see only such a narrow range? One big factor is that we live on a water-soaked planet, and living things themselves are mostly water. While water is rather transparent, it does absorb light in some wavelengths more thoroughly than others. If we look at the absorbance spectrum for pure water, we see that our visual system is tuned to the exact wavelengths that water lets pass rather than absorb. This is likely not a coincidence, but rather an optimal range for sensitivity on planet Earth. Note that the reason water may appear blue is that blue light (around 500 nanometers wavelength) is transmitted best so you will see more of it.

There is no such thing as white light. White is the way our brains represent multiple colors simultaneously. The beauty of a blue sky or a rosy sunset is caused by the effect of the atmosphere performing as a prism. As sunlight passes through the atmosphere, the short wavelengths (blue) are bent more and scattered while the long wavelengths (red) are bent less. This means that if you look at the sky away from the sun you will see light that was bent a great deal to arrive at your eye from that direction. This must be blue light because of the prism effect. By contrast, when the sun is at the horizon near sunset (or sunrise) and the light is passing through a lot of the atmosphere, the red light that is bent least is what will continue straightest, arriving to your eye, while other colors are scattered away.

Rainbows are caused by tiny water droplets in the atmosphere acting as prisms. After a rain, with the sun behind you, light that is bent greatly by the spherical droplets comes back to your eye separated by color. The rainbow exists as a visual effect to the observer, it is not a physical object. There is no actual “end of the rainbow,” and, sadly, no pot of gold.